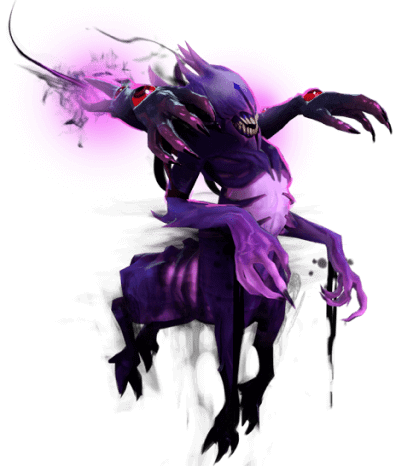 We have very strict rules for our boosters:

- they are not allowed: communicate with anyone from friendslist

- inform anyone that account is being boosted to get mid/carry position;

Also, we care about account safety and we will guide you how to secure your account before we start boosting - player won’t be able to trade or change account email/pass.

You can check yourself how it works! Try to change password or send some items from our account: johnson_53 pass: Hui87786YWKGF
Insecure and unsafe boosting

You can find many ‘self-employed’ boosters on the Internet who never follow any rules while boosting.

You have probably met some of them while playing - they spam in chat that they are boosting, they can easily reply to someone from your friends list or play online/stream your order without noticing you.

We hire only the most skilled DotA2 boosters in order to complete every order with maximum speed and highest win rate possible. We are the only Dota2 boosting service which can offer TOP1 MMR Boosting. 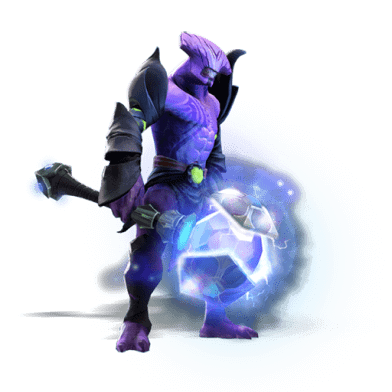 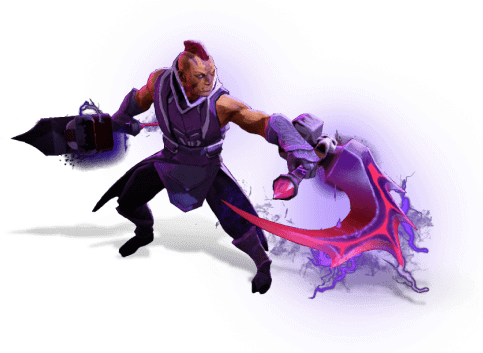 Z3DDOTA is the only Dota2 boost provider that guarantee deadline of every order. If we fail to do so we will refund our customer 30% back and still complete the order. (not applicable for orders with pick/ban hero)

There is no guarantee that order will complete on time in specified deadline. It means in case of delay customer unable to receive any kind of refund.

Z3DDOTA are verified by G2A PAY - one of the leading payment processing operator from G2A.COM marketplace.

Every payment is being protected and confirmed by G2A PAY which makes it save for both parts.

In order to be verified by a payment processing company you need to pass a strict procedure and be approved by their security team.

That’s why many of boosting services and self-employed boosters work only with direct payments which makes it unsafe for every customer. 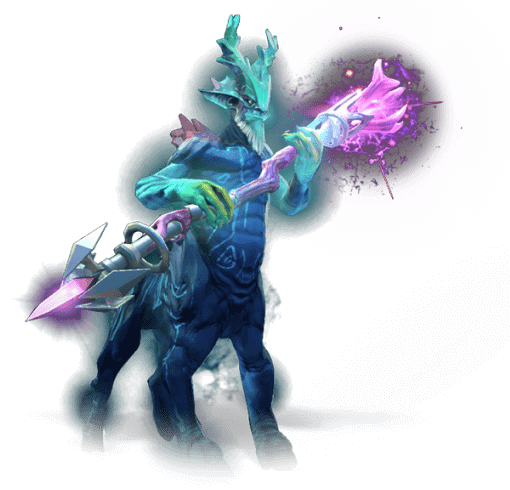 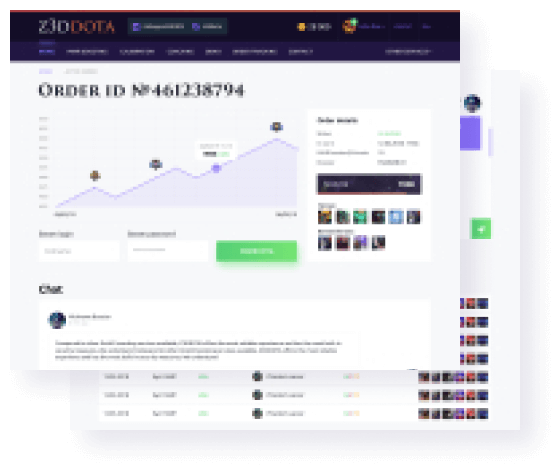 What is the behavior score in dota 2?

Everyone knows what DotA 2 MMR and how it affects the quality of your games. When it comes to dota behavior score then many players don’t really understand the importance of this number.

Very low dota 2 behavior score, like 0-3000, can lead to a matchmaking ban. It means you won’t be able to search the game anymore and dota 2 account will be useless.

How can you increase your behavior score?

You lose behavior score points when someone reports you after a match or if you abandon the game. If a player rages in chat or is being toxic in game then the player will probably be reported by all other match players. That will result in a huge negative effect on the behavior score.

Basically, if you want to keep your score high and ‘green’ you need to have good manners while playing. You will also receive +score for every comment after the match you played and simply by playing matches. If there is no report or abandon you will receive some very small +score to your behavior.

What is dota behavior score boosting?

Let’s say you got some lose streak or you lost connection or something else happened and made your behavior score in dota 2 so low that you don’t enjoy playing the game anymore. In that case you will need to order dota 2 behavior score boosting service. Increasing behavior is not an easy and fast thing to do. This requires much time and effort.

Our team can increase behavior score up to 10000 in a much faster and easier way. We can boost your account all day and be able to increase your 700-1000 behavior score daily. It would take at least a few days to increase such amount by playing yourself.

Is it safe to order behavior boost?

There are some boosting services that use bots to play vs each other to increase behavior score. Such methods are very dangerous and usually very cheap. It is like playing russian roulette - you may use it every time without any risk but one day your account may be banned for this.

Z3ddota boosting service never uses such kind of boosting methods. We only use legit and safe methods to boost dota 2 behavior score for our customers. We do it by playing turbo and coaching games on the customer's profile. Tired of low behavior score? Boost it!